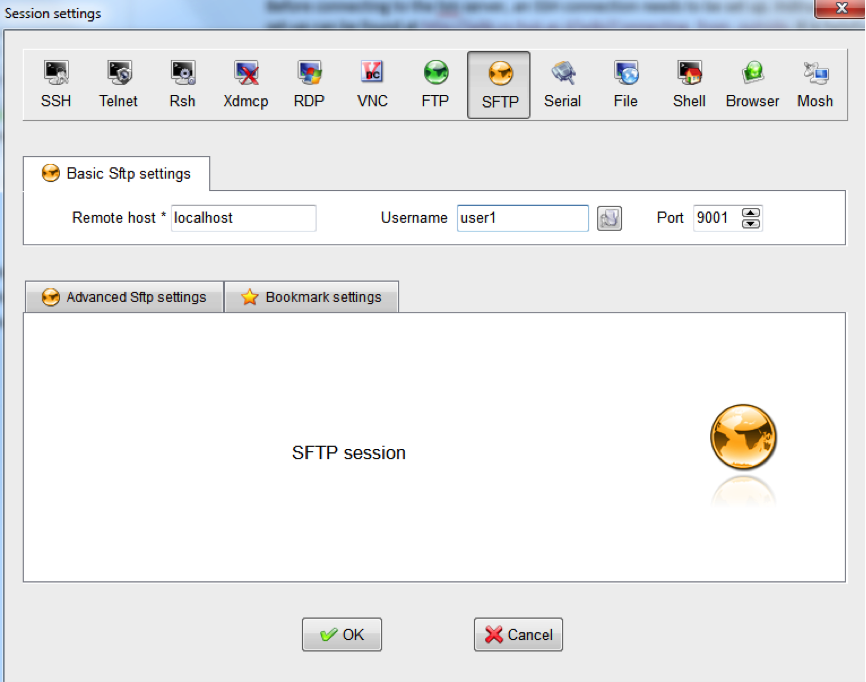 Jobs can be canceled by running the command 'scancel jobid' where the jobid is the number that slurm assigned your job when it was submitted which you can see by running 'squeue –u username' and looking at the JOBID column.